On 22nd April we opened the doors and invited our former students for the day, to help us celebrate 50 years since Middlesex County Council brought together Kingsbury County Grammar School and two secondary moderns, the Tylers and Croft Schools.
With no idea of what numbers to expect we hoped to see some familiar faces and groups coming in to share their experiences with us. No one could have expected such a fantastic turnout and such excitement from former students and staff. People travelled from near and far to walk through the entrance that ‘only teachers were allowed to use’ and take a walk down memory lane. Some used the day as an opportunity for an organised reunion, some wondered in to see who they might bump into. The expressions on their faces were the same when they spotted familiar faces. Tears and laughter followed by ‘do you remember that time when…’ being the most used phrase of the day, captures the day.

Previous Headteachers Mr Mitchell and Mr Snell honoured us with a surprise visit, showing that they still like to recollect their days at KHS.
In K Hall and library a selection of documentation were displayed for the visitors’ reminiscence of their days back in the school. Photos were laid out on tables, free for anyone to take away and numerous old publications were available to read on the day. Groups gathered and enjoyed reliving memories over a cup of tea in the Hall whilst watching the presentations on the screens.

Hourly tours were offered to the Lower School on Bacon Lane, which allowed the guests to stick their heads into their old classrooms, after signing in at the school register. Group photos were taken to recreate those old class photographs.

Thank you to everyone that joined us on the day and made it such a memorable day. 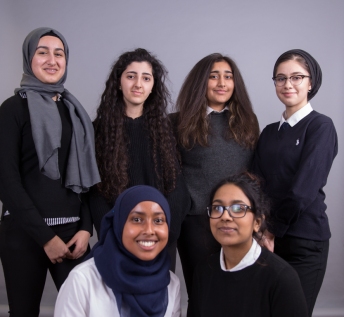 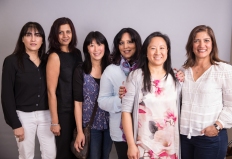 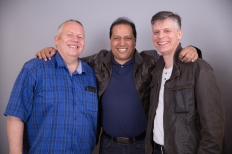 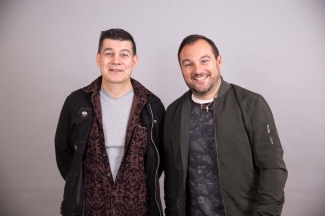 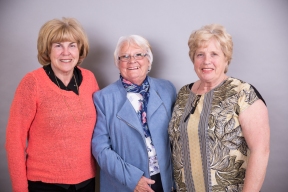 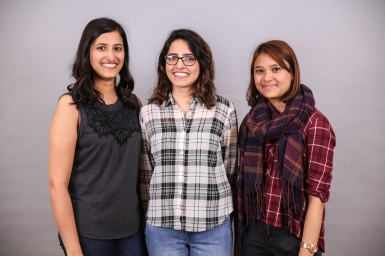 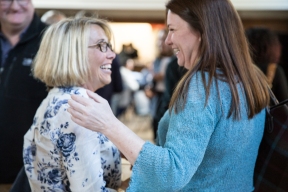 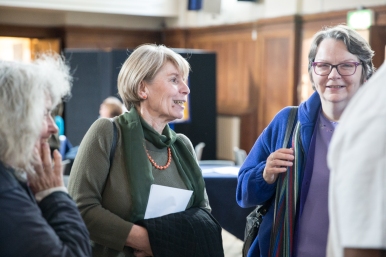 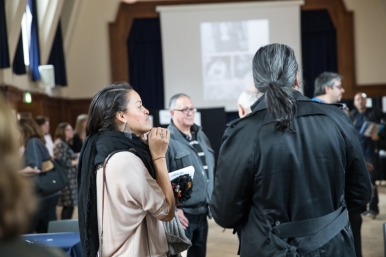